‘sm going to be that jerk and be contrary.

Personally, I haven’t enjoyed the website design trend. I read this article a while back:  https://www.novolume.co.uk/blog/all-websites-look-the-same/

…and I agree with everything it says. I find most designs flashy and non-intuitive. I tried browsing the web to some of my favorite hobbies, but every website I came across, I just couldn’t acknowledge the design as being something I enjoyed.

SO.  I found some websites that are still floating around from the 90’s to illustrate what I enjoy in a design. No flashy crap, easily labeled sections and descriptions as to what each link contains, simple layout and it’s intuitive damn it!

People are so concerned with being flashy and cool that they don’t think about the flow. 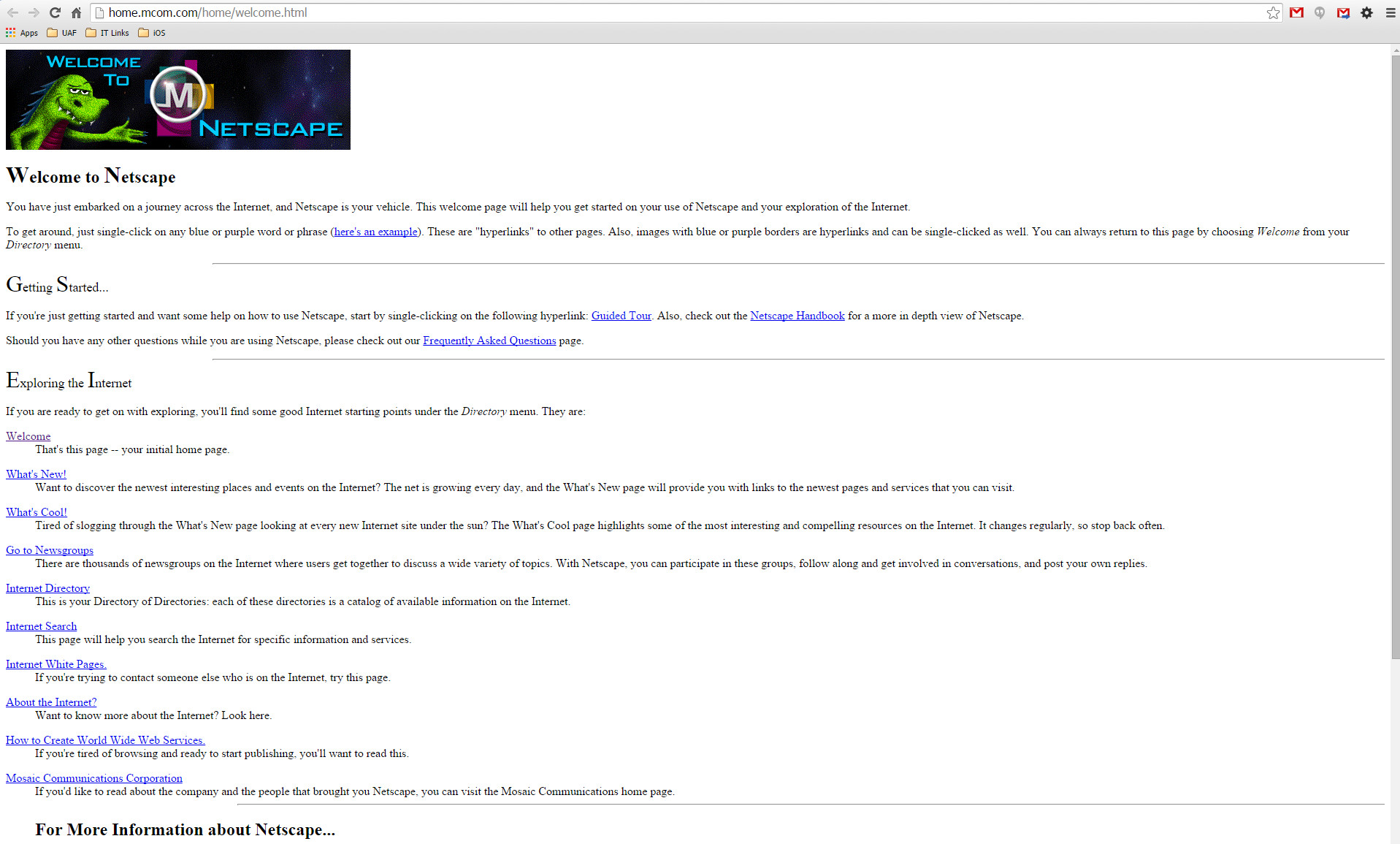