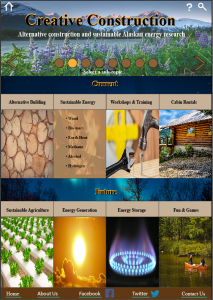 I tried to take all of the feedback I received into account when redesigning my website mockup, so thank you. The overall layout remains basically the same but it should now be more visually appealing and utilize the limited space on the initial page more effectively.

Here’s the draft version for comparison: 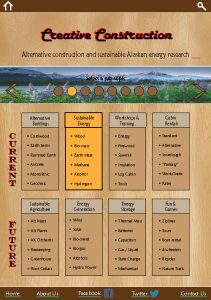